Watch the 4 TV Screenplay Winners for May 2016: 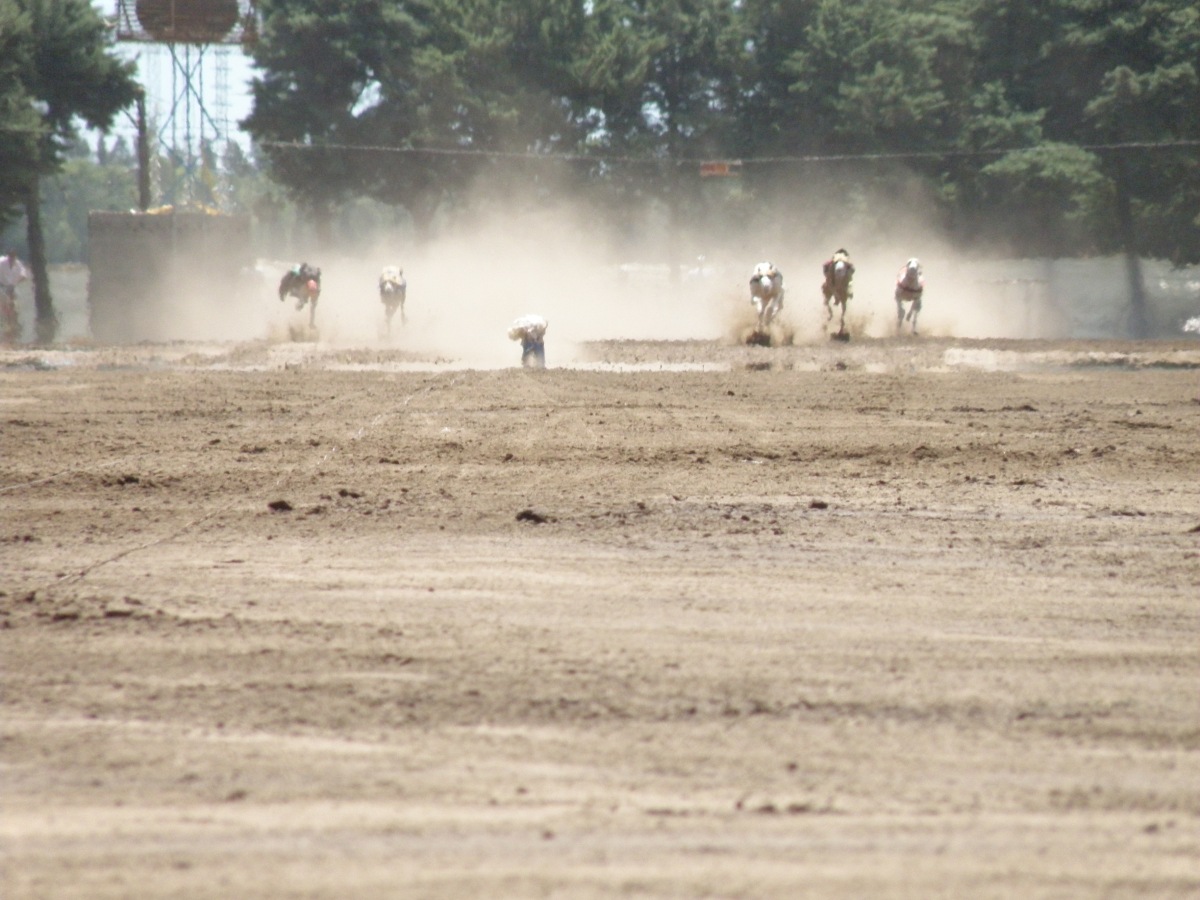 Watch the 4 TV Screenplay Winners for May 2016:

Eva, who may or may not be Eve from the Book of Genesis, inadvertently creates Death in the world by inciting her siblings and lover to eat the Divine Apple from the Tree of Life. It’s an interesting spin on the immortal story about how the humans lost paradise and incurred the wrath of God.
CAST LIST:

Mindy and Danny clash over how culturally aware to raise their child. Meanwhile Morgan tries to help Jeremy avoid deportation.

The story of a man, in pieces: This one-hour episodic dramedy series chronicles the journey of a man fished out of Miami’s Biscayne Bay. He remembers only his first name (Harry) and his mother tongue (Cockney). Flashbacks paint a complicated picture of a man battling alcoholism and engaged in some dark pursuits.

Synopsis: A tragic turns of events leaves one of the world’s greatest heroes injured, without his powers and public enemy number one.