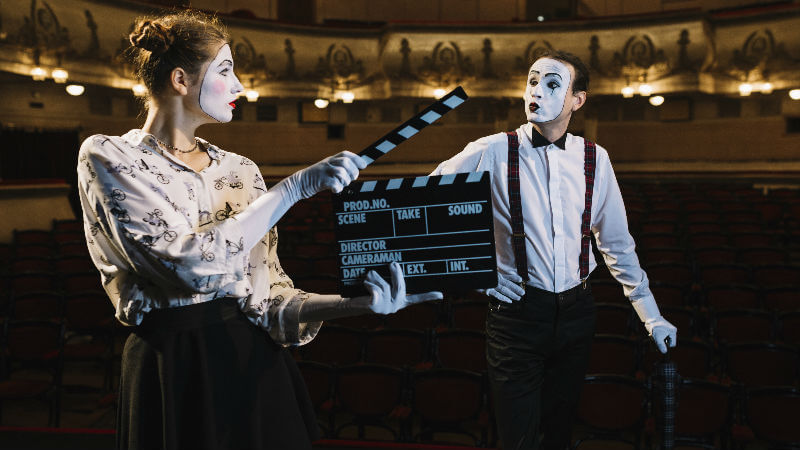 1 WATCH FILMS CRITICALLY- If you are interested in becoming a film director, start to use your film viewing experiences as a way to learn about film making. Watch as many films as you can and pay attention to the details. 2 START MAKING SHORT FILMS – To become a director, it is important to […]

via TOP 5 BASIC TIPS ON HOW TO BE A FILMMAKER..!! — Cinecraft Academy of Film & Television