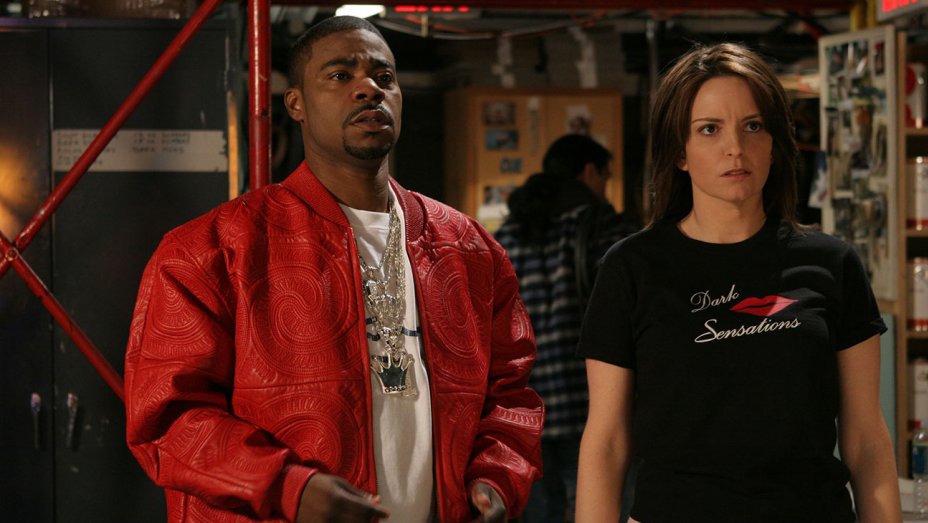 When it was originally on: 2006-2013 Original network: NBC Where you can stream it now: Hulu or Amazon Prime Had I seen it before: I’ve seen the first couple seasons and enjoyed them, but never enough to make me commit to finishing the whole series. What IMDb says: Liz Lemon (Tina Fey), head writer of the sketch comedy show […]