Tratak/Trataka in the east and in parapsychology is known as an ancient technology for activation of sensory not commonly used seand atrophied in the majority of beings embodied in this space-time.

The first chapter of this experimental mid-footage introduces Edam’s experience; a man like everyone who is between the sky and the abyss, between doubt and faith and among the endless “influences of the Dark”.

In the search for himself , the truth and the memory of those who are beyond the necessary masks of everyday life, he will wait for many things on the path before coming to light at the exit of the cave of ignorance.

A minimal narration leads the viewer to a detachment from rational reality and to bring the threshold of the unexplainable and not accessible to the linear mind and imprisoned by the positivist logic of the last centuries.

This is the first episode of TRATAK, independent film and without budget, maybe others will follow… 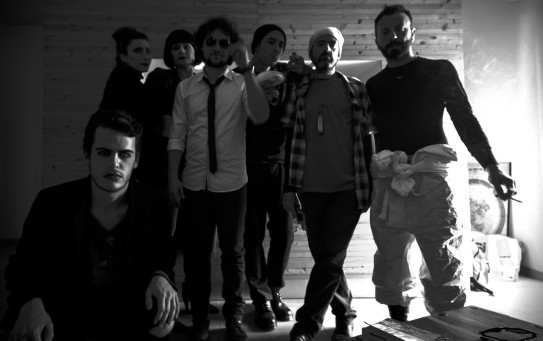