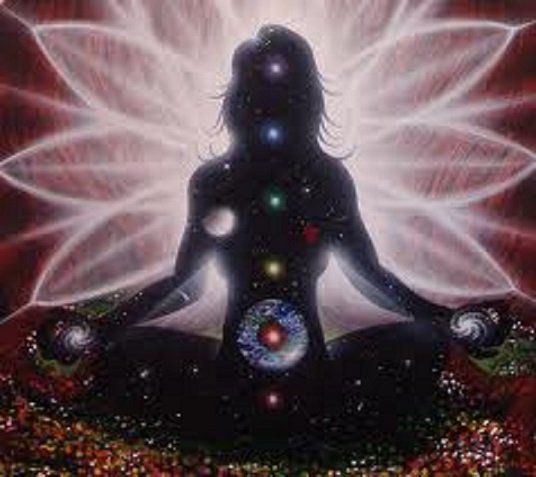 What is your TV Pilot screenplay about?

At a secret government facility, young psychics are being trained and their psychic gifts developed but when one group: Psi-Com 5, finds out about an enhancement program that is killing and maiming some of the younger less powerful psychics, while at the same time discovering a powerful young psychic on the outside being used as a pawn, they decide to try to escape the confines of the Clinic.

Psi-Com 5 has at its core a few elements that make it very appealing for episodic television or platform viewing: it has well drawn characters relatable for who they are and who they aren’t, it has a basic “chase” plot element as PC5 works to stay hidden from society at large while staying one step ahead of the Clinic as they relentlessly pursue them, and it combines both a sci-fi and thriller element as it deals with both psychic powers and the danger of the pursuit.

About 60, if you count stage plays, screenplays and teleplays.

The Longest Time by Billy Joel.

Firstly, the framing device, it seemed natural once I realized that Lynx is such a acerbic character that if you didn’t know what he was thinking he wouldn’t be near as likeable as he ended up being, so I told it thru his eyes. Secondly, the age old dilemma in a pilot: making sure ask more questions than you answer.

I love producing, directing and acting in my own short films, and web series. It offers me a creative smorgasbord.

As a TV pilot there aren’t that many festivals to enter a script like: Psi-Com 5, and this is the 1st contest I have entered it. I found the feedback thorough and helpful.

I find FilmFreeway a fantastic way to search, find and enter festivals all over the country and the world.

If its not a story that you feel you have to write… Don’t write it. If you think it’s interesting… The audience will too.