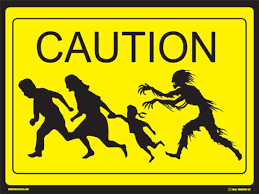 LACIE BIDWELL is about a girl who’s father created a zombie virus that killed thousands. It’s twelve years later and she’s in college and still has to deal with being the daughter of one of the most hated men in the world.

Life in the Fast Lane is about three very different families and how their involvement in the sport of horse racing brings them together.

In this spec of ‘Unbreakable Kimmy Schmidt,’ Kimmy quickly becomes addicted to an iPad game. As she discovers she unknowingly made in-app purchases, she has to find a creative way to pay her debts. Meanwhile, Titus battles his own obsession and Jacqueline struggles with her need to be accepted by Xan.