Watch the 2016 winning TV Web Series: HEY YOU, IT’S ME. It will be showcased at the Los Angeles FEEDBACK Film Festival in November 2016.

Watch the 2016 winning TV Web Series: HEY YOU, IT’S ME. It will be showcased at the Los Angeles FEEDBACK Film Festival in November 2016.

Matthew Toffolo: How did you come up with the idea for this webseries?

Suzanne Schmidt: I looked for stories I didn’t see being told already, at least not from my perspective. I wanted to shine a light on the journey of being a woman in the entertainment industry while finding the humor and strength-building aspects of the struggle. I also wanted to write about the life affirming nature of friendship. The specifics of the idea came from actual long-distance voicemails I exchanged with Christie Maturo, my co-writter.

MT: What motivated you and your team to write and then produce the initial pilot?

SS: The initial plan was to film the whole first season in one shot. However, being a newer filmmaker, shooting the pilot episode first and learning from that experience before tackling the other episodes seemed like the wisest way to go. As far as what motivated us to produce it at all… I wanted to tell a story and I am lucky enough to have an encouraging and talented group of people in my life who jumped on board.

MT: When will the next episode premiere? How many episodes are written and ready to be produced?

SS: The first season will be out in the fall. This will consist of 6 episodes. Currently the 1st and 2nd seasons are written but presumably, there will be some changes in season two before that time comes.

MT: Watching the episode, you can’t help but think that everything you see is based on true events? Do you actually have a friend that you send voice messages to and vice/versa on a daily basis?

SS: Christie Maturo became an extremely close friend during our years in graduate school. We shared a closet sized office at NIU and were roommates during our time at The Moscow Art School. By the time I moved back to LA, we were reliant on each other’s support. We found a way to continue this friendship telephonically but due to our conflicting schedules, our biggest communication tool became our exchange of long-winded, hilarious, and vulnerable voicemails.

MT: How do you think women are portrayed in Hollywood? From a business standpoint, and the stories/roles that are produced today?

SS: If I were asked to list strong female character portrayals within the past 20 years, I absolutely could do that. There have been some amazing roles and performances. However, If I were asked to list strong male roles within that same time period, I would need multiple blank notebooks and a few weeks to complete the task. There is an imbalance in the stories being told. When our search for good stories becomes gender and color blind, Hollywood will begin to more truthfully reflect society.

MT: What films have you seen the most times in your life?

SS: Steele Magnolias, The Professional, Ordinary People, It’s a Wonderful Life, Mary Poppins, The Philadelphia Story and Tombstone. (Not necessarily in that order.)

MT: What obstacles did you face when you were making the pilot?

SS: I think we faced some of the usual obstacles. Funding, location issues, some footage loss, scheduling hiccups , last-minute re-castings, etc. However, the team we assembled was incredible and it was overall an extremely positive experience.

MT: If you could talk to yourself on the day you decided to become an actor, what advice would you give you?

SS: You have your own voice. Don’t be afraid to use it. Take charge of telling your own stories and spend time learning all mediums. Watch and learn at every moment. And…It might save you a lot of grief if you think about marrying rich! Ha. 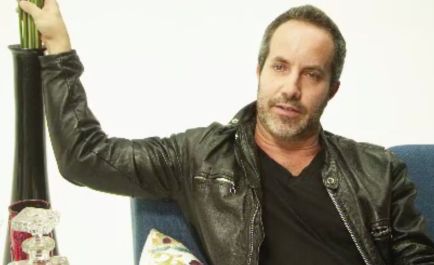 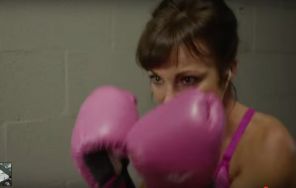 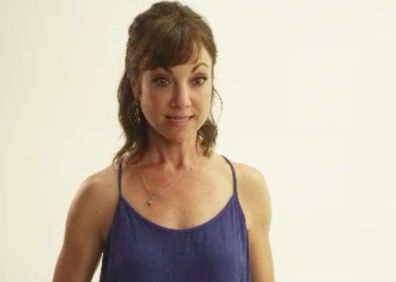