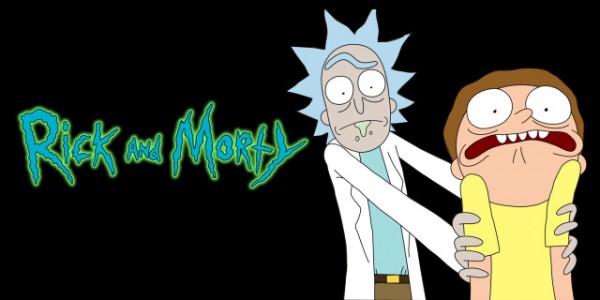 When Morty accidentally gets his family kidnapped while trying to stop an alien war, he and Rick must execute an elaborate plan to rescue their family and trick the aliens into calling a truce.

Get to know the winning writer:

What is your Rick & Morty TV SPEC screenplay about?

My Spec is about Rick learning where he can get some Chromosome Infinity, an elusive and rare substance he’s been after for a while. Rick finds out that it is located in the neutral zone, and if he tries to get it, it could spark an alien war, but he’s selfish. Meanwhile, Jerry tries to get a job and deals with his overall lack of confidence.

How does this screenplay fit into the context of the TV show?

It fits well into the context of the show because it has the big high concept sci-fi A story and a low key down to earth B story that collide at the halfway point.

Oh boy, one? I have an obnoxiously long list including: The Simpsons, Arrested Development, The Larry Sanders Show, Seinfeld, 30 Rock, Unbreakable Kimmy Schmidt, Veep, Futurama, The Critic, Frasier, Community, The Wire, The Sopranos, Breaking Bad, and of course Rick and Morty. That’s me cutting my list short. Like I said it’s obnoxiously long.

I spent roughly two weeks on the outline, another two weeks on a first draft, and then did periodic rewrites over the course of a couple months.

I have written lots of sketches. Two pilots, one of which goes in drawer marked as a learning experience and is to never see the light of day. As well as three specs of existing shows, including Veep, Rick and Morty and an Unbreakable Kimmy Schmidt which I just finished a first draft of and am beginning to rewrite.

What motivated you to write this screenplay?

I’m at a point where I have enough writing samples that I’m happy with. So I’ve begun actively trying to get my stuff read, be that by submitting to agencies or entering contests. As far as the feedback, some of it I agreed with some of it I didn’t, but it definitely helped make my next draft stronger.