Andrew Kinderman, a loner and scifi geek without any friends, witnesses the murder of his neurobiology professor and is shot by the killers as well. His mind is catapulted out of his now comatose body and is ‘anchored’ to the only person he really cares about: The actress of his favourite mystery TV show, Australian beauty Anna Chastings.

Sheldon’s mom visits for his birthday and accidentally reveals that his grandmother Meemaw passed away. Needless to say, Sheldon does not take it well.

Being able to see the script performed by professionals. The feedback was very helpful and I highly recommend others enter the festival. 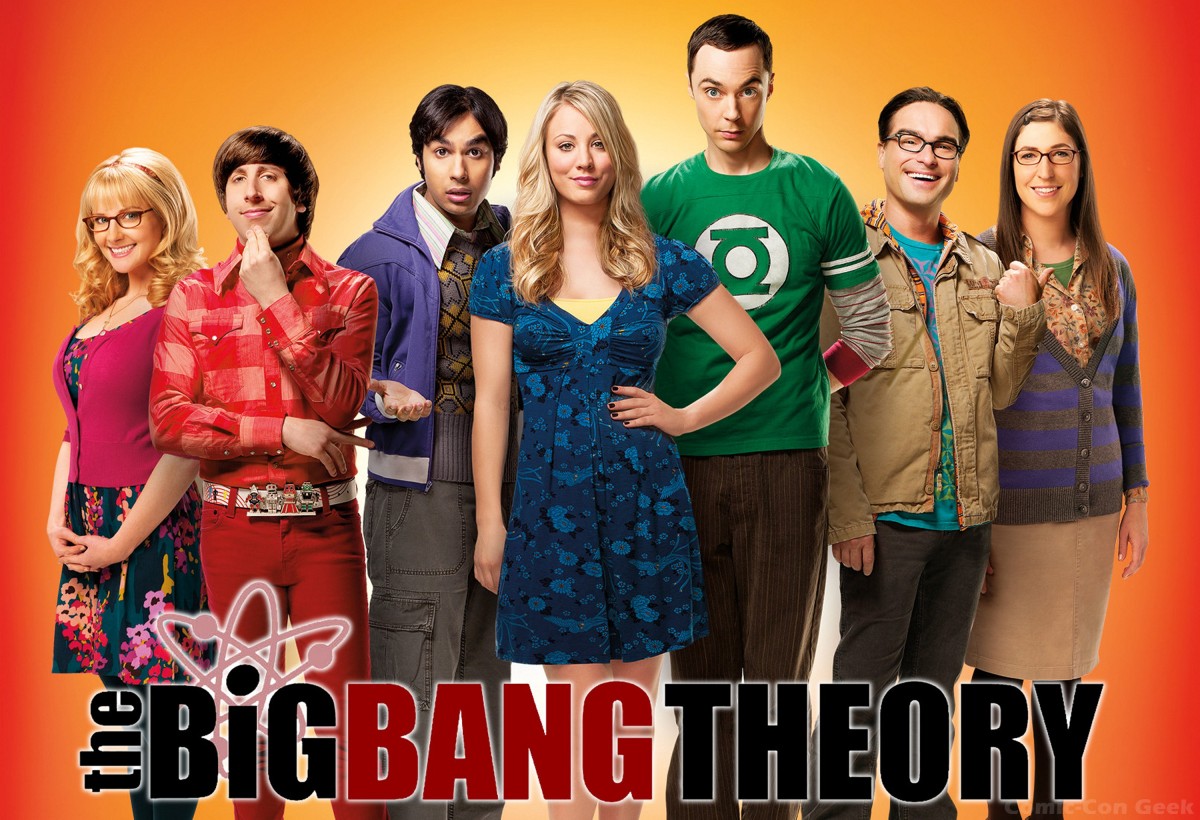 Get to know writer David Minaskanian:

1. What is your screenplay based on the TV show “Big Bang Theory” about?

Sheldon’s mom visits for his birthday and accidentally reveals that his grandmother Meemaw passed away. Needless to say, Sheldon does not take it well.

2. How does this screenplay fit into the context of the TV show?

Sheldon’s grandmother had been mentioned for years but never made an appearance, so I wanted to keep in line with that. But now that she was just on the show, I think the script still works if you imagine it as a future episode.

3. This script has a lot going for it. How would you describe this script in two words?

4. What TV show do you keep watching over and over again?

5. This is a very tight, emotionally engaging and fun screenplay. How long have you been working on this screenplay?

I wrote the script in 2013. It took about three weeks, and I’ve been entering it in contests since then. It’s placed at the Austin Film Festival, the Final Draft Awards, and ScriptapaloozaTV, among others.

6. How many stories have you written?

Many sketches, screenplays, TV pilots, and spec episodes. One of my TV pilot scripts was recently optioned by producer John Murlowski.

7. What motivated you to write this screenplay?

I’ve been a big fan of “The Big Bang Theory” since it started. This was the third “Big Bang” spec that I wrote. Sheldon is a very unique character and I enjoy writing in his voice.

8. What obstacles did you face to finish this screenplay?

I spent a lot of time on Sheldon’s speech at the end to make sure it was how I wanted it.

10. What influenced you to enter the festival? What were your feelings on the initial feedback you received?

Being able to see the script performed by professionals. The feedback was very helpful and I highly recommend others enter the festival.

For comedy, write what amuses you. If others like it, great. If they don’t, it’s not the end of the world.